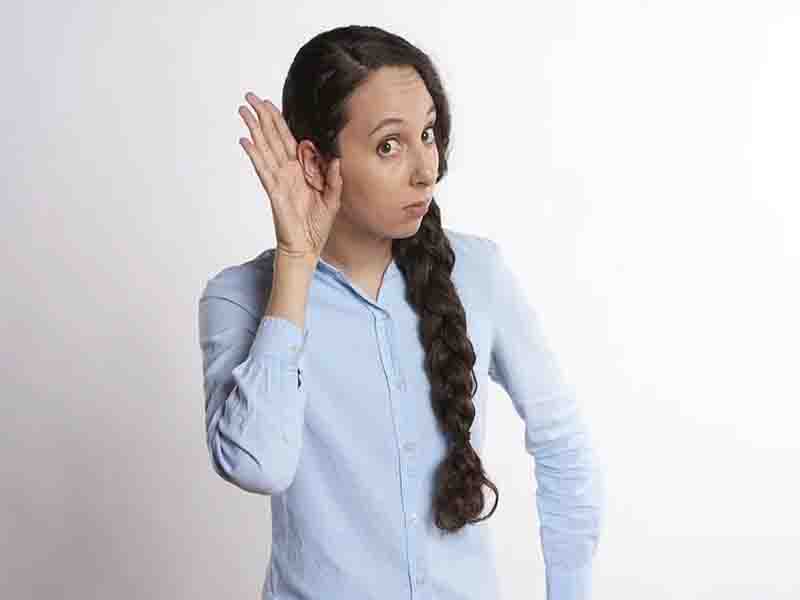 Ear pain in children can be very annoying and, in most cases, it is due to an infection. Know everything you need on the subject!

The main cause  of ear pain in children is that they are suffering from an infection. Middle ear infections or otitis are quite common in children, but they do not have to be a serious health problem. As long as the little one receives proper care and treatment. Check out more articles on our site.

Other causes of ear pain in children is that shampoo or soap has been left inside the ear, or that the external auditory canal is irritated due to the use of cotton applicators (cotton swabs).

CAUSES OF EAR PAIN IN CHILDREN

Otitis is the most common cause of ear pain in children. An infection caused by a buildup of fluid in the middle ear, which puts pressure on the eardrum and other areas of the ear.

Because children’s immune systems are not yet fully mature, they are more likely to get ear infections than adults.

There is some data that indicates that acute ear infection is very common in boys and girls aged 6 to 18 months. In addition, boys and girls under 10 years of age constitute more than 75% of the cases in which otitis media occurs.

SYMPTOMS OF EAR PAIN IN CHILDREN

There are other symptoms, which can be accompanied by ear pain, and to which you should pay attention.

WHEN TO TAKE YOUR SON OR DAUGHTER TO THE DOCTOR’S OFFICE?

In addition to paying attention and observing that some of the symptoms mentioned above occur, there are other times when it will be important to go to the doctor:

In the medical consultation, your son or daughter’s ear will be examined with an otoscope to be able to see inside and be able to make different observations:

ARE THERE WAYS TO PREVENT EAR PAIN IN CHILDREN?

There are some things that can help prevent ear pain in children.

Although ear infections can occur on future occasions, carrying out appropriate treatment, it is a problem that improves over time. On the other hand, you should know that fluid in the ear can cause slight temporary hearing loss after the infection has cleared up.