Punto by Ze, Futura Teck and Art, the best sellers of the year 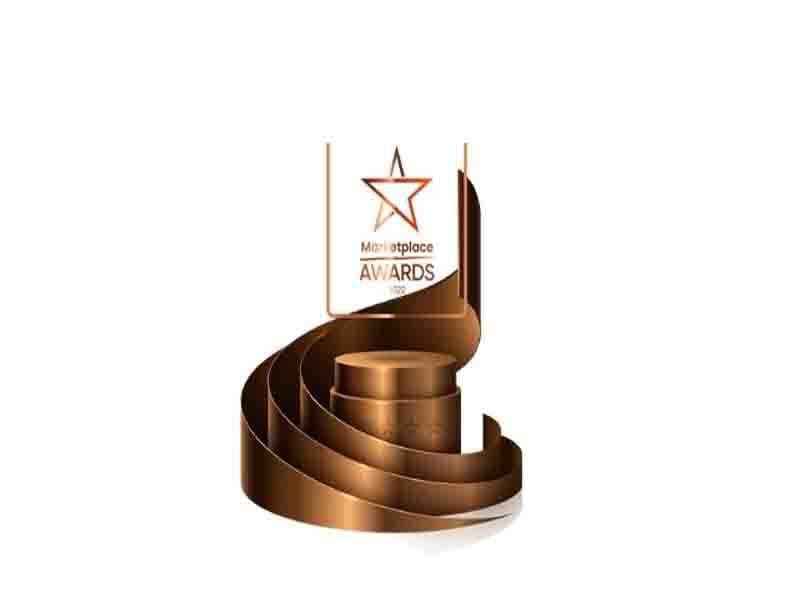 Punto by Ze, Futura Teck and Art, the best sellers of the year in the PcComponentes marketplace

PcComponentes has celebrated the first edition of the PcComponentes Marketplace Awards 2022, awards that recognize the work of the sellers and partners of its marketplace, and reinforce the support of the Murcian company for the SMEs that are part of its digital platform. In total, €3,200 were awarded in prizes and various benefits.

The top three sellers were Punto by Ze, Futura Teck, and Art ; and the three best tools (official partners) of the marketplace were Boardfy, Turylogistics and Shoppingfeed.

The event, which was broadcast exclusively through Marketing4eCommerce’s Twitch, YouTube and LinkedIn channels, was presented by our director, Rubén Bastón . The awards ceremony was led by David Morales, ecommerce manager at PcComponentes, and Rocío Colmenar, brand & communications manager at Unilae. During the meeting, the results that the company had in 2021 were also announced and the launch of Unilae was discussed, a much more ambitious marketplace with more categories, which seeks to compete globally with the heavyweights of online sales.

The categories that were awarded

These recognitions, in which all sellers with active sales for at least a year have participated, have had the categories Best Seller, Quality & Service and Breakout Seller . The election has taken into account different aspects that have resulted in the following winners:

The Madrid store ART does not have a website at the moment, since it is dedicated exclusively to selling on the marketplace. It is a group of young professionals specialized in the stationery sector and alternative consumables for printers . In addition to the quality of the service, they seek to develop an environmentally friendly business .

In addition to rewarding the best sellers, the company wanted to recognize those tools ( official partners of PcComponentes ), which Rocío Colmenar calls « ‘ life solvers’ , since through their services, they help to facilitate the operation of the store to our sellers, in matters as important as logistics , catalog increase , financing, price synchronization …».

For his part, David Morales explained that by having the support of these brands, ” customers know that their service is excellent and that they will have all the support and support of PcComponentes Marketplace “.

The 3 award-winning tools were:

The company, of Murcian origin, began as a project exclusively dedicated to computing and technology. In 2018, he decided to launch his own marketplace and in 2022 he plans to launch a new, much more ambitious online sales space.

“When we opted to become a technology marketplace, we did so with an eye toward the needs of our customers, so that they could access more products from our platform ,” explains David Morales, “ Since then, we have continued to incorporate selected stores on a regular basis. demanding and careful to continue offering the best customer experience. The winners of this first edition of our awards are just three examples of vendors who have allowed us to continue meeting goals and these awards want to recognize their effort.