The most popular baby names in Portugal for boys and girls 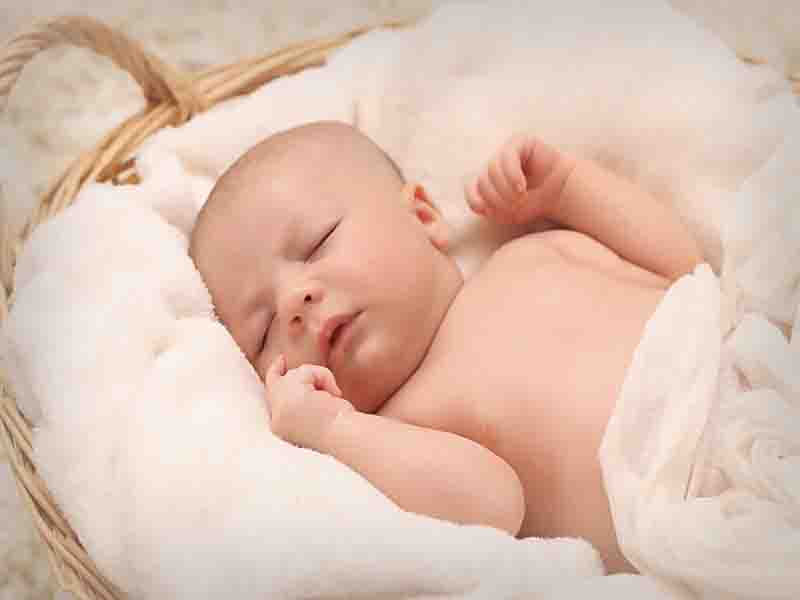 Generally, the names that become a trend tend to spend long periods in the rankings of each country. Portugal is no exception, and without a doubt, it is a source that can serve as inspiration when looking for a sonorous and very original name for our baby. Check out more articles on our site.

These are the 100 names for girls and boys in order of popularity.

Most popular names for girls in Portugal (and their meaning)

Most popular names for boys in Portugal (and their meaning)