TheFork, Glovo and TooGoodToGo, the delivery and restaurant companies 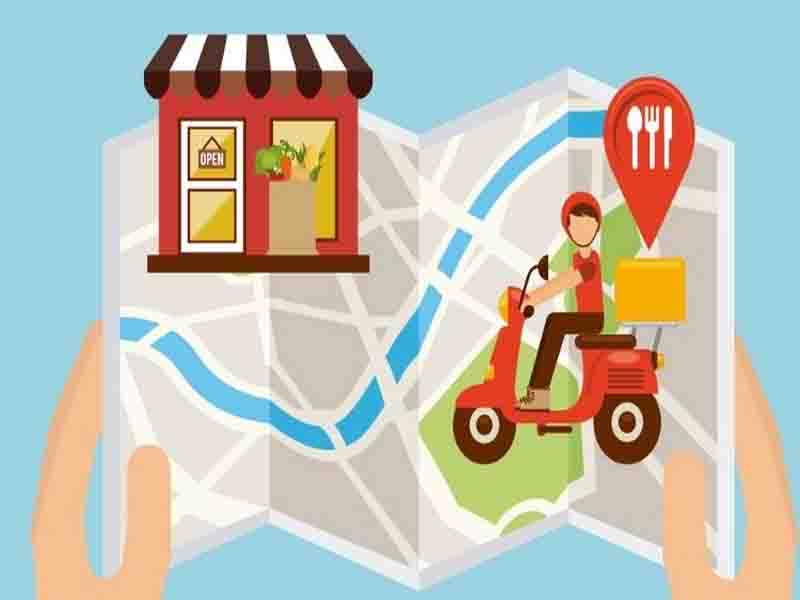 TheFork, Glovo and TooGoodToGo, the delivery and restaurant companies best valued by customers

Digitization has spread to companies of all kinds, and in recent years we have witnessed the proliferation of delivery companies, which had a particularly important takeoff as a result of the confinement as a way to bring food with a single click to an audience. target during the time when the restrictions affected restaurants the most.

However, not all delivery companies have the same success, since this will depend on factors such as customer service, service, usability. Only then can they be placed as the best valued by customers.

That is why the new edition of the Centrix index carried out by Smartme Analytics has focused on the “Restaurant & Delivery” sector, and offers us an analysis capable of determining the level of user satisfaction according to their experience as customers of delivery in the country.

This research has revealed that restaurant aggregator companies like TheFork (formerly TheFork ) or Glovo are the best valued by customers , even against some of the better known brands.

Uber, Glovo and Just Eat, the most used delivery companies

Within the app channel, Centrix has revealed that the most used monthly are Uber, Glovo and Just Eats, applications that are also highly valued. The report also notes that both Just Eat and Glovo have managed to remain the first and second most valued brands, while Uber Eats has only been surpassed by Papa John’s. One point that stands out is that the group over 45 years of age uses phone calls more frequently than apps to order food.

Of course, customers choose between the different delivery companies based on various factors such as price, quality, comfort, offers, speed or customer service. Smartme identified the score of each company in the sector in relation to more than 40 of these variables.

Under these parameters, the study revealed that Goiko, Telepizza or McDonald’s are associated with quality, and on the other hand Vips and Foster’s do so with customer service. In other types of companies such as Burger King, offers are considered first, and in the case of Papa John’s and Ribs, the price and speed make consumers choose.

The index also revealed data on brand image, and in this case Telepizza is the best perceived by users, followed by TheFork and Domino’s. Except for TheFork, traditional brands are the strongest, while aggregators are pushed to lower positions.

However, there are big differences according to the age of the consumers: generation Z has elevated Papa John’s to the first position in perception, while for millennials Goiko is the best perceived. On the other hand, adults between 34 and 44 years old prefer Ribs, and Telepizza in the case of those over 45 years old. ElTenedor is the only brand that managed to stay in the top 5 among all age groups.

Finally, in relation to consumption channels, the physical restaurant continues to be the most common for all age groups, with a frequency of 3.76 out of 5. And although the apps have gained strength, they still have not managed to unseat the telephone: both obtained 3.36 points.

“In this ranking the power of loyalty is observed, since for all the brands analyzed in the sector, the valuation is higher among customers than non-customers and in the same way it happens with the contact channels: the greater the use of a channel , it is better valued. This index allows for a clear and quick diagnosis of the main strengths and weaknesses of each brand in the sector, so that they put their clients at the center of their strategies” assured Lola Chicón , CEO and founder of Smartme Analytics.

Tune the car and your insurance