What is the children’s percentile and how is it calculated? 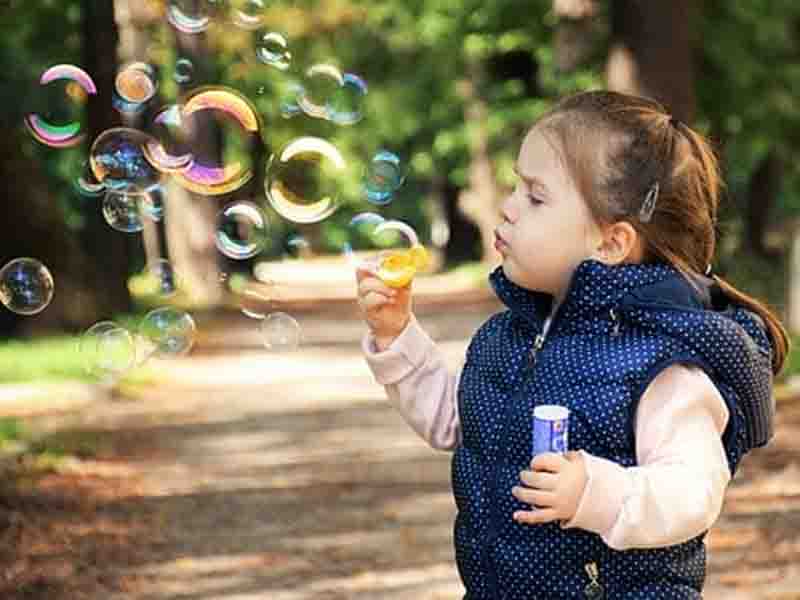 When talking about the weight or size of young children, the children’s percentile is usually referred to. It is a statistical concept used by pediatricians to assess height and weight.

Surely you have heard more than one mother say that “my child is within the percentile”. And it is that, when talking about the weight or size of young children, the child percentile is usually referred to. Check out more articles on our site.

Although the term sounds a bit strange to you, it is a statistical concept used by pediatricians to assess the height and weight of a child. For this, they take into account age and sex. It is enough to consult the existing growth graphs to know in which percentile the lowest is.

The range goes from 1 to 100 (actually, from 3 to 97), so if a child is in the 50th percentile for height and weight, that means that he weighs and measures the same as 50% of the children. children of their sex and age.

However, the percentile serves as a guide. Continuing with the previous example, it would be worrying if the girl has gone from a 70th percentile at 12 months to a 20th three months later, as it may be a sign that she suffers from some disease or intolerance, such as celiac disease . But if she has always stayed more or less in the same rank, there is no cause for concern in principle.

It is only when a child older than one month is below the 3rd infant percentile that they are considered to have low weight or height and the pediatrician may want to do some tests to find out what is causing it. Although it may well be that the child is healthy and simply short or thin.

That’s why following percentile charts is important, especially during the first two years of life. In some autonomous communities, these tables are included in the child health cards that are given by Social Security when babies are born.

HOW CHILDREN’S PERCENTILE CHARTS ARE INTERPRETED

To be able to interpret these graphs you just have to know how to read them. If you have one in front of you, you will see that the ages appear on the horizontal axis, while different weights or sizes appear on the vertical axis, depending on the table.

Well, you just have to find the age of your child and draw a line upwards, until you reach the height of their current weight or height. You put a point on that intersection and look for the number that it puts at the end of the curve you are on. This is usually in the highest part of the curve and on the right margin and is indicated with the numbers 3, 10, 25, 50, 75, 90 and 97.

For babies there are specific graphs from 0 to 2 years in which the ages are indicated in months. In the case of premature children, the age they would be if they had been born at term must be taken into account. So, for example, an 8-month-old baby who was born two months early would have a corrected age of 6 months.

You will know if your child is within the values ​​that are considered normal if the height and weight coincide more or less. In this way, if your child’s weight is in the 97th percentile, it does not mean that she is overweight or obese . Look at the height and if it matches or is somewhere close, that’s fine. In case, for example, the difference is great, you can calculate the extra kilos based on the size.

Let’s take the example of a 9-year-old boy who is 135 cm tall and weighs 40 kilos. Well, if you look at the table, you can see that he is in the 75th percentile for height, but 97th for weight. Therefore, for him to be well he should weigh 33 kilos (75th percentile of weight for children of that age), that is, he has to lose 7 kilos.

What does the children’s growth chart indicate?

Imitation play in childhood: how “playing at being someone else”